Liquidated damages are very common in the construction industry, so it is important to understand what they are and when the courts will enforce them.

If you are in breach of contract, the innocent party will generally be entitled to recover “damages” that arise naturally from that breach[1].  This can often be very difficult to do as it involves quite complex analysis to identify the loss and to quantify it.

That’s where liquidated damages come in. Think of liquidated in this context as simply meaning “pre-agreed”. Instead of having to identify/quantify the loss suffered due to a breach of contract, parties can instead choose to apply a pre-agreed figure to certain types of breach.

In construction, we often use liquidated damages for one very specific breach of contract – failing to meet the contractual completion date. Instead of having to identify/quantify a client’s loss due to that breach (again, difficult to do), a simple pre-agreed figure is applied usually as a daily/weekly rate. Easy.

When will the courts enforce them?

The simple answer is… almost always. Do not enter into a contract thinking that the courts will just “strike them out”. This rarely happens.  The courts will only strike out a clause if it amounts to a “penalty” i.e. if it is designed to punish rather than restore. That’s my little way of remembering what amounts to a penalty.

In 2015, the Supreme Court[2] gave a slightly more precise definition – a clause will be a penalty if:

The test boils down to one of proportionality. For us in construction, that means working out the level of liquidated damages that are necessary to protect the client’s legitimate interest of having the project complete on time.

I think a really good way to do this is to use the test from the old case of Dunlop v New Garage (1915). This was the case that, prior to 2015, defined when a clause would be a penalty. In Dunlop a clause would not be a penalty if it was:

“… a genuine pre-estimate of the damage”

A genuine pre-estimate of the client’s loss is always going to be proportionate. However, under the new 2015 test, a figure that is higher than a genuine pre-estimate may also be proportionate if it is necessary to protect the client’s interest. This effectively raises the bar of what amounts to a penalty – making liquidated damages provisions more difficult than ever to challenge.

The courts have recently applied the new 2015 definition of a “penalty” within a construction context in the case of GPP Big Field v Solar EPC (2018). This case confirmed just how difficult it is to argue that liquidated damages are unenforceable. In this case the liquidated damages were (1) expressly called a “penalty” (who on earth drafted that?); (2) expressed in very round numbers; and (3) not based on any genuine pre-estimate of the client’s loss.

The court had no difficulty in enforcing them. The value of the liquidated damages was not “extravagant and unconscionable” and further, the parties were commercially experienced bodies who should have been able to assess the commercial implications of the liquidated damages before agreeing to it. It very much goes to show, the law will not protect you from making a bad deal.

Slightly over my word limit, but lots to say about this area and still plenty more to be said!

[1] This is known as the rule in Hadley v Baxendale (1854). I highly recommend reading this case if the law on damages is more than a fledgling interest! 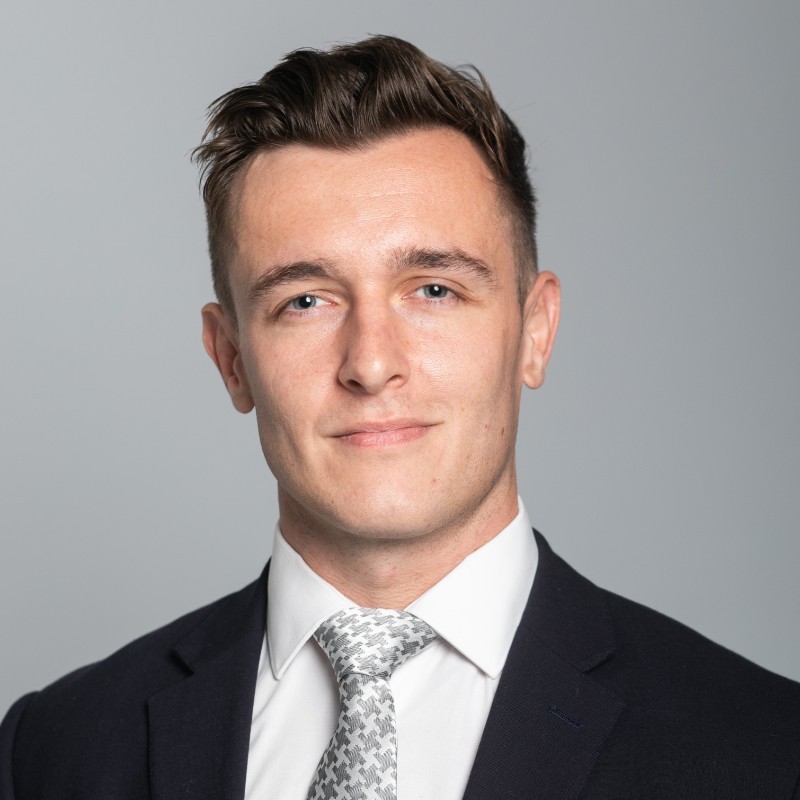